The mythological god Lugh protects our Heritage Park. Emerging out of the ground at the highest point in our park, we see his legendary fiery spear in his left hand, which demonstrates his reputation as a great warrior. Stories of Lugh abound in ancient Irish myth. 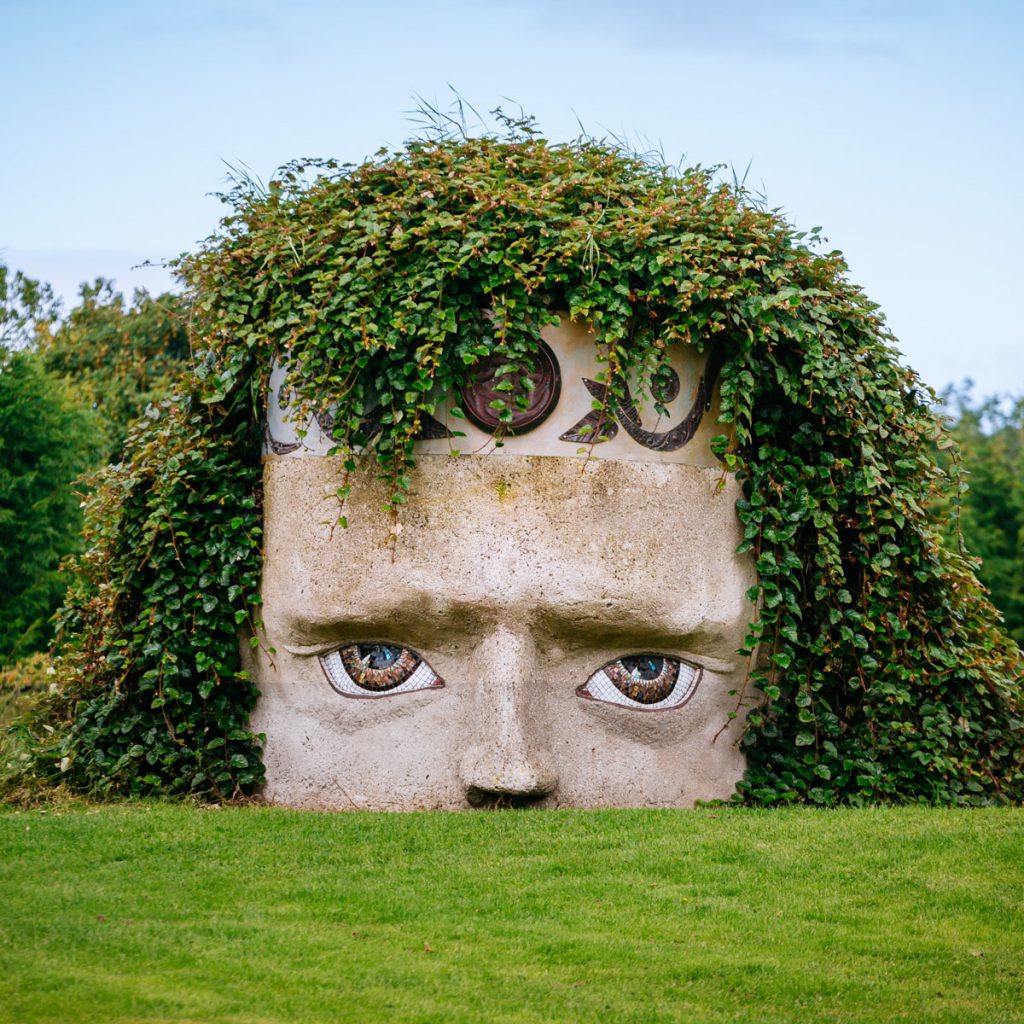 As a young man Lugh went to Tara to join the court of King Nuada of the Tuatha Dé Danann tribe, but the doorkeeper would not let him pass unless he had a skill with which to serve the king. He offered his services as a wright (wood worker), a smith, a swordsman, a harpist, a poet, a sorcerer and a craftsman, but each time he was rejected as the Tuatha Dé Danann had someone already with that skill. But when Lugh asked if they had any one person with all those skills combined, the doorkeeper had to admit defeat. And so Lugh joined the court and led the clan in many adventures and heroic battles, a number of which have historical relevance to the nearby Hill of Uisneach.

Lugh’s spectacular spear is created from an eighteen metre length of 4,000 year old bog oak, which was unearthed in the locality in 2011 and was donated by the Robins Family from Ballinagarbry. The Lugh sculpture was created by Belfast-born, Westmeath based sculptor and visual artist Patsy Preston. Patsy is the artistic director of the ‘Art in the Park’ initiative and also designed the popular Bird Hide by the turlough at the Amenity Park. 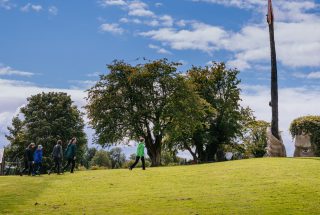 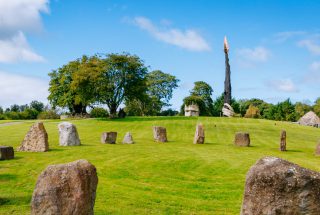 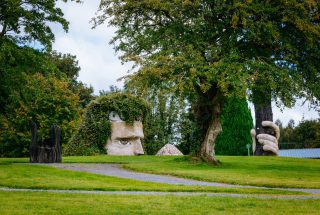 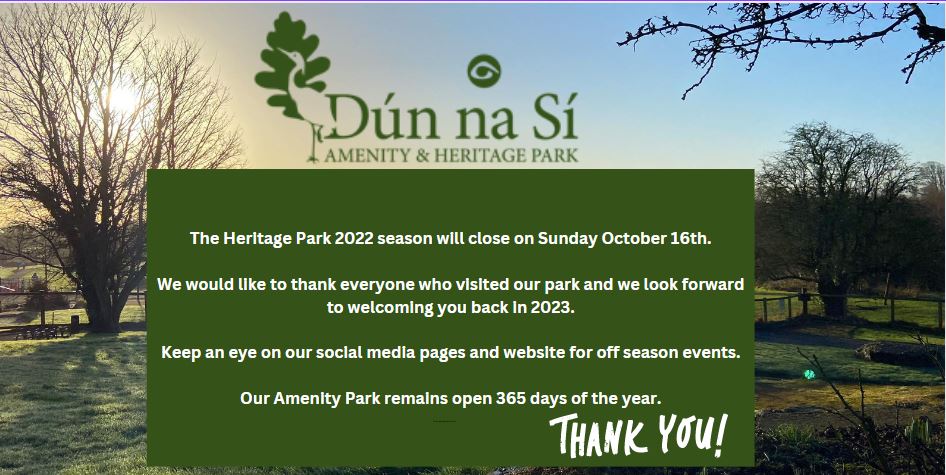